In Spring 2018, there was a media frenzy around poor air quality, respiratory problems relating the burning of wood fuel and it was being suggested that burning wood could be banned.  This was obviously fake news. However, there is no smoke without fire: what Defra and the government were actually discussing was the relationship between poor air quality and the burning of poor quality firewood which is not ready to burn. The burning of freshly cut or unseasoned wet wood contribute significantly to high levels of particulate emissions. Conversely burning dry wood has significant and demonstrable benefits in greatly reduced emissions.

Presently the government are developing a clean air strategy which very soon will be published for consultation, setting out how we will work towards our international commitment as well as continuing to deliver air quality improvements in the UK.

This will inevitably result in legislation around the burning of wood fuel.

Our company already operates within these guidelines, selling only ready to burn product ensuring that we are part of the clean air solution, not part of the problem.

The facts about timber fuel production.

It is a common misconception that harvesting trees for wood fuel is bad for the environment….

Commercial forestry accounts for a large proportion of our wood fuel. It is the market that determines the demand, which in turn determines the long term investment in planting programmes to grow crops of trees to eventually fell and use for wood fuel.  These crops are on continuous cycles so each year another crop becomes ready. So, imagine, if the felling cycle is 15 years, one fifteenth is taken out every year, leaving 93% at any one time standing for 15 years. A haven for wildlife and cleaning our air, often on land which would otherwise be used for intensive farming.

There are billions of tons of standing live timber in our natural forests and woodlands.  Each year alone, millions of tons are added to that total through annual tree growth and that’s not to mention the huge numbers of tree planting programmes carried out each year.

Presently, felling trees in this sector only accounts for a small fraction of the annual tree growth there is an enormous amount of expansion possible before numbers even approach questions about sustainability.

There are also huge environmental benefits to correct management of forests and woodlands.

Some interesting facts about trees

Trees have always been a key symbol of the environmental movement and there are many like-minded organisations devoting considerable time and energy to planting trees. However, a valid question to pose to any tree planting organisation is why dedicate time and resources to plant trees? Some reasons to justify this are obvious, some not so. Below are some key factors that attempt to show trees are more than a token symbol of environmentalism, they are in fact key components to global ecosystems.

Trees act as natural filters of our air. Through the process of photosynthesis trees absorb carbon dioxide (a key greenhouse gas and principle contributor to global warming) from the atmosphere and store the carbon in their trunk, branches, leaves, roots, soil and foliage, while releasing oxygen back into the atmosphere. The debate about the use of trees for climate change mitigation has been somewhat heated over recent times. However, there is a solid consensus emerging from sound scientific studies that under certain conditions trees do provide a viable means for the net removal of CO2 from the atmosphere.

A fundamental requirement for all animals is a supply of oxygen. Through the process of photosynthesis, trees and other vegetation supply us with this vital gas. One mature tree produces enough oxygen for 10 people to inhale in a year.

Up to 90% of all terrestrial animals live in association with tree habitats. In simple terms, the less trees the less viable habitat for many species. This could ultimately lead to species extinction, first locally and in many cases globally. Through the restoration of native trees/woodland you are providing new or improved habitat for a number of animal species that rely on trees for food and shelter. The animal diversity not only improves in areas that have undergone restoration; plant life equally benefits. Once a framework of tree species is established nature takes over and many additional plant and tree species will regenerate naturally through actions such as seed dispersal facilitated by the increased presence of birds and mammals.

A phenomenon reported from cities is known as the heat island effect where the proliferation of concrete and other man-made structures and actions lead to higher temperatures. In these urbanised landscapes the addition of trees has the effect of lowering the ambient temperature due to their shading effect. Shade from trees reduces the need for air conditioning in hot locations. Likewise trees can also assist in cold climates; in winter, trees dissipate the strength of winter winds and can lower the winter heating bill. Studies have shown that parts of cities without cooling shade from trees can literally be “heat islands” with temperatures as much as 10 degrees Celsius higher than surrounding areas.

Trees can assist in the remediation of land that has been polluted by dangerous chemical pollutants. Trees can either store harmful pollutants or actually change the pollutant into less harmful forms. Trees can also be used to filter sewage and farm chemicals, such as pesticides.

Trees provide ascetic benefits. An environment with trees and vegetation leads to a more serene, peaceful and restful frame of mind. Hospital patients have been shown to recover from surgery more quickly when their hospital room offered a view of trees. Communities are often strongly opposed to the removal of trees for infrastructure upgrades (road widening for example) and it is not uncommon for great efforts by individuals and organisations to go towards saving large or historic trees within a community.

Studies show that trees increase property values and can significantly reduce heating and cooling costs if placed carefully. They also help to reduce air pollution, improve soil and water quality and shield living areas from noisy neighbours — whether those neighbours are people, school playgrounds or highways.

“The great French Marshall Lyautey once asked his gardener to plant a tree. The gardener objected that the tree was slow growing and would not reach maturity for 100 years. The Marshall replied, ‘In that case, there is no time to lose; plant it this afternoon!'”
— John F. Kennedy 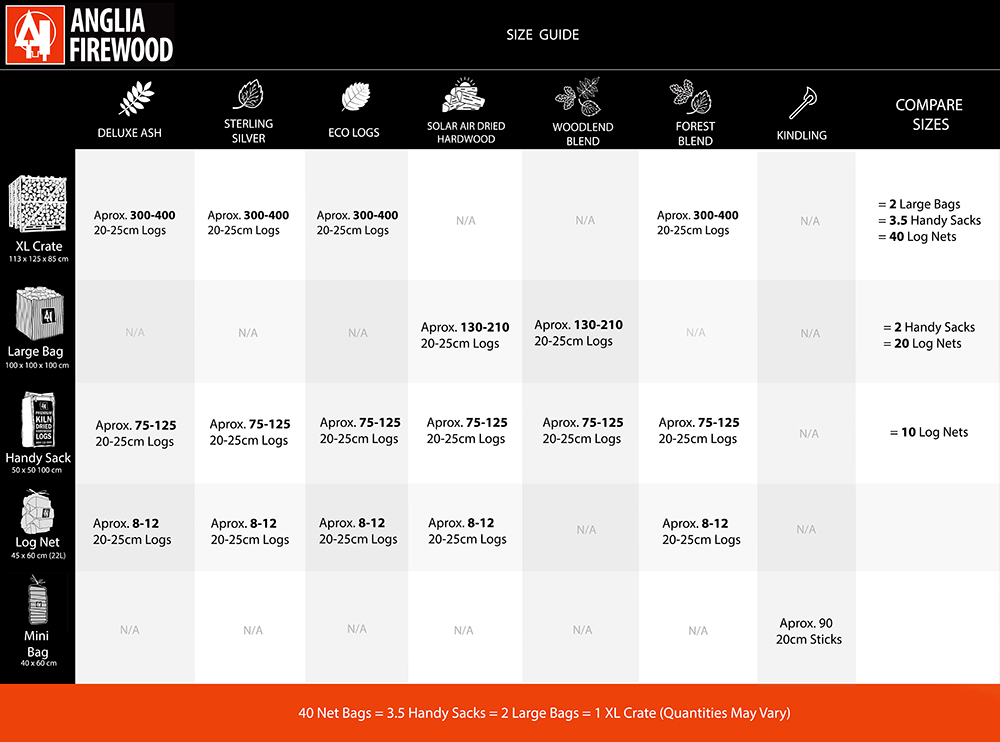 We need to check your delivery postcode, so that we can direct you to the best place with correct stock levels in your area.

Please check the details below are correct and confirm below:

On confirming your delivery postcode, you will be redirected to your local hub to place your order

We cannot find that postcode, please try again. If you continue to have problems please call 0800 112 3469